The company started in 1981 and quickly grew its distribution reach into global markets. 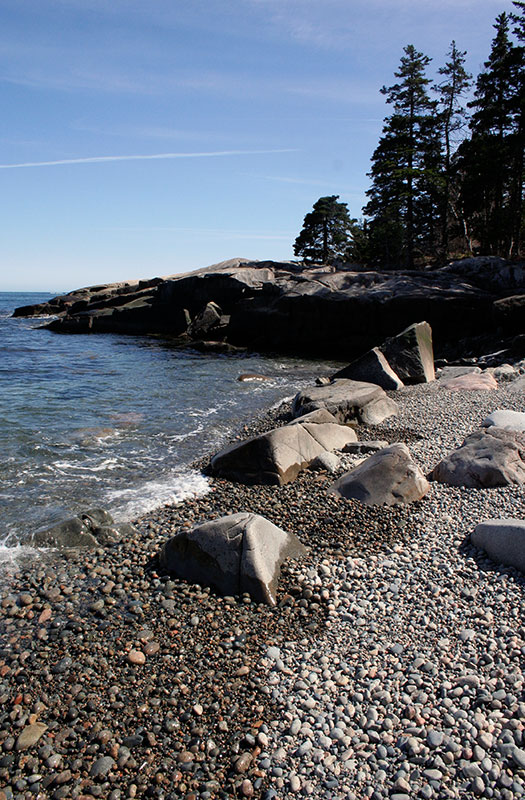 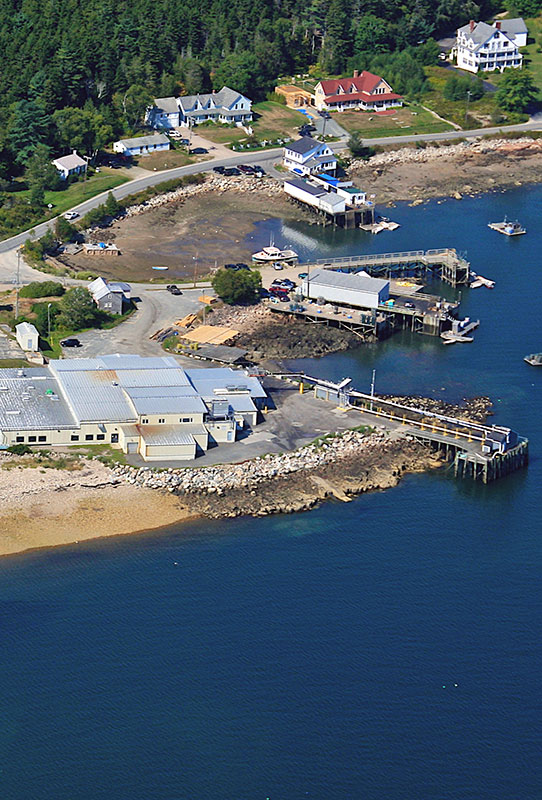